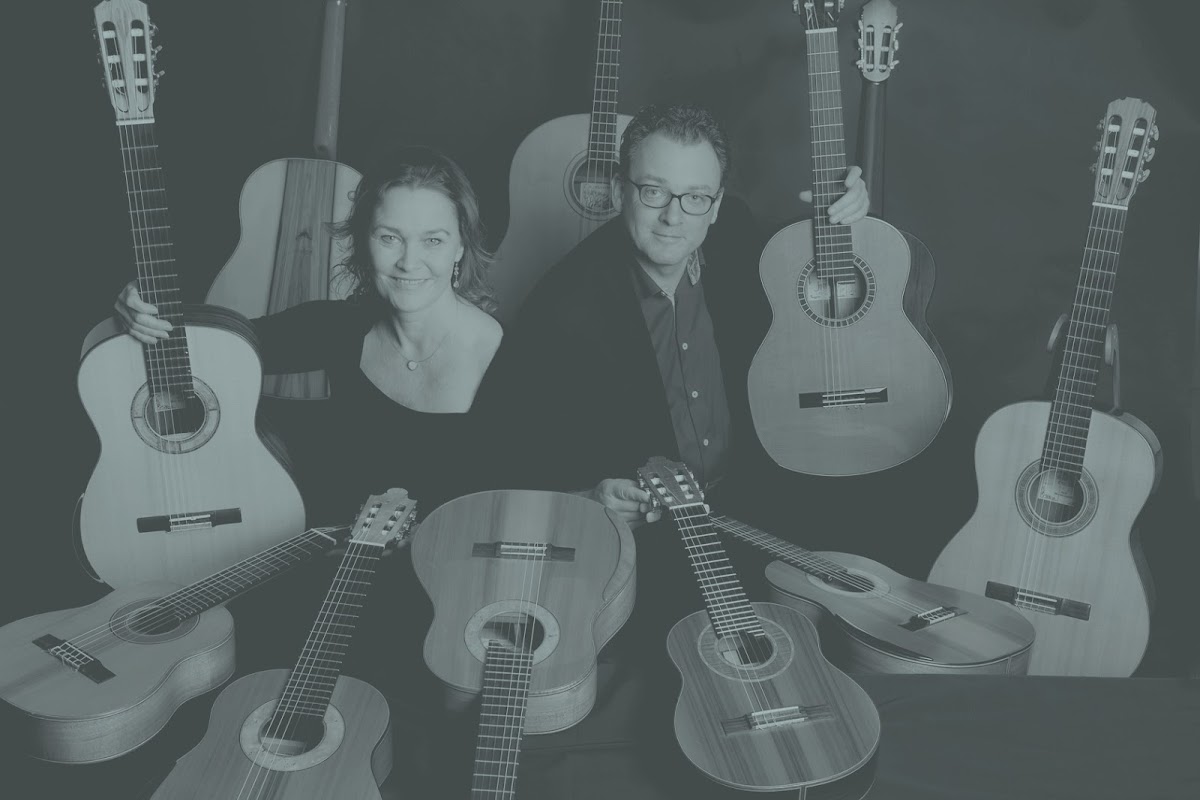 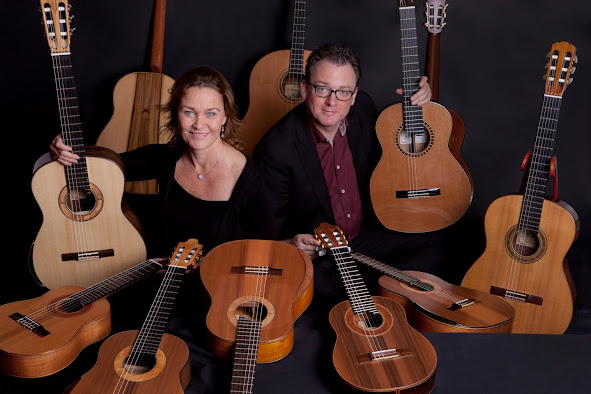 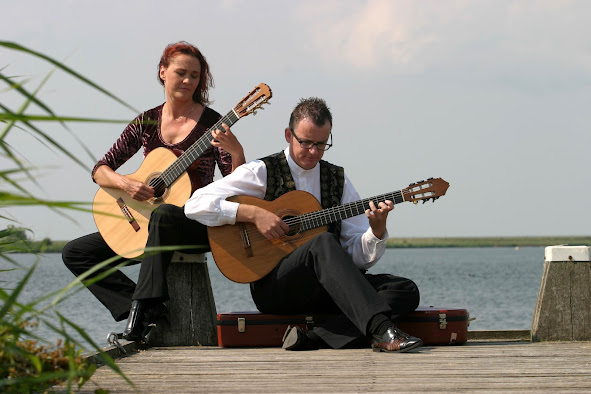 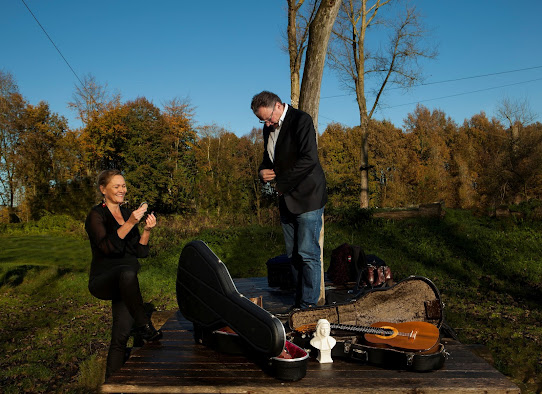 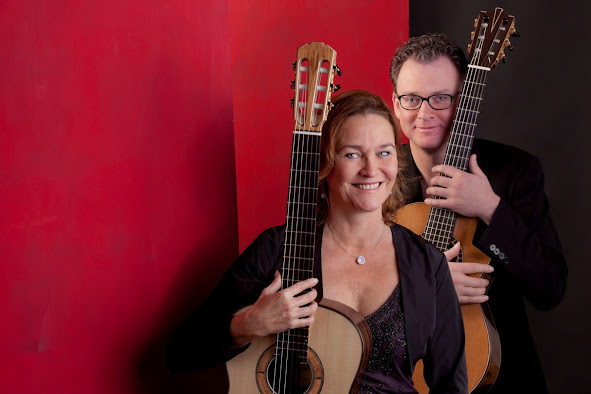 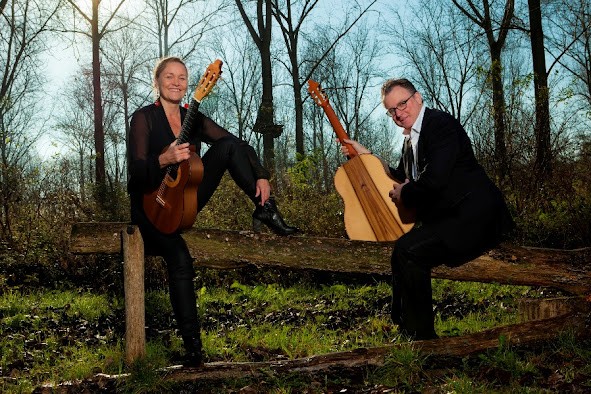 Z.o.o. guitar duo has worked together with renowned musicians such as Izhar Elias, the Groningen Gitaarduo, pianist Eddy Janning (Erard ensemble), cellist Olga Dowbusch-Lubotsky. They are prolific arrangers, from the music of Bach, Scarlatti, Vivaldi through to Poulenc, Milhaud, Antonio Lauro, John Williams. Composers to have written for them include prominent Australian composers Ross Edwards, Gerard Brophy, Mark Pollard and many others. Peter en Marion appear on some 20 CD releases on various labels including Move Records, ABC Classics en Naxos. Recently they recorded Sofia Gubaidulina's monumental work Repentance for 3 guitars, double bass and cello under her supervision. This CD also includes Schubert's much-loved 'Arpeggione' Sonata with Peter shining on the guitar part. Their latest duo CD featuring the complete 2-part Inventions by Bach, has received high praise by both by critics and audience.

Z.o.o. guitar duo are leading exponents of the guitars of luthiers Paul Sheridan and Jeroen Hilhorst, and possess a complete collection of ‘guitar family’ instruments made by Graham Caldersmith ranging from octave to bass guitars.

Peter and Marion respectively joined the staff of the Royal Conservatorium, The Hague, and the Conservatorium of Amsterdam. They are widely known for their inspirational work in the field of guitar ensembles. They are the artistic directors of Stichting Gitaarorkest Nederland, and have led both the Netherlands and European Youth Guitar Orchestras with soloists such as guitar ‘legend’ Pepe Romero. They have appeared as soloists with JGO Baden-Württenberg (Helmut Oesterreich), Zürich Youth Guitar Ensemble and various other guitar ensembles. Their annual ‘gitaarspektakel’ concert in home town Almere is an established highlight on the Dutch guitar calendar. Peter en Marion led an ensemble of 1,000 guitarists in the Olympic Stadium, Berlin, during the World Culture Festival 2011. Please visit www.gitaarorkest.nl.

Peter and Marion co-founded a fresh and innovative guitar ensemble called the Gitaarsalon Roadshow which burst onto the music scene in 2014. Please visit www.gitaarsalonroadshow.nl

Z.o.o. guitar duo is part of the creative team behind the Guitar Canon.

Z.o.o. guitar duo was described in Classical Guitar magazine as “premiere league quality...effortless musicianship and wonderful technique”. Comprising the virtuoso talents of Peter Constant (Australian) and Marion Schaap (Dutch), both Masters graduates of Yale University, the duo has built an international reputation over the past 25 years. Peter and Marion ran the guitar faculties of Melbourne University and the Victorian College of the Arts from 1992-1998, before moving to Holland where they are currently based.

Z.o.o. guitar duo in concert...a vibrant musical experience where colour, variety, and atmosphere are served by virtuosity and splitsecond timing